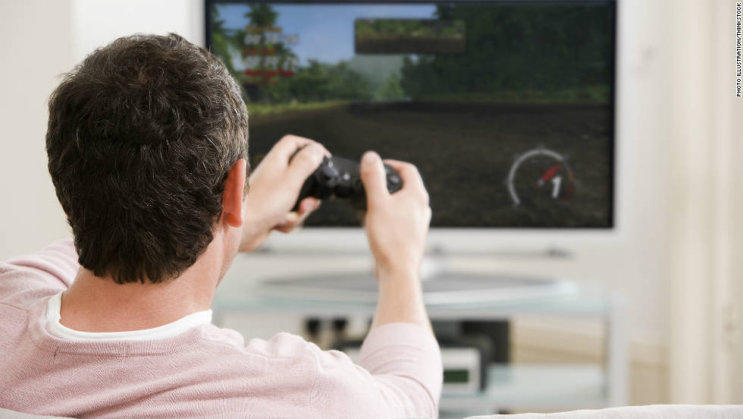 For the first time in history, women are better educated, more ambitious and arguably more successful than men. Now, society has rightly celebrated the ascension of one sex. We said, "You go girl," and they went. We celebrate the ascension of women but what will we do about what appears to be the very real decline of the other sex? The data does not bode well for men. In 1970, men earned 60% of all college degrees. In 1980, the figure fell to 50%, by 2006 it was 43%. Women now surpass men in college degrees by almost three to two. Women's earnings grew 44% in real dollars from 1970 to 2007, compared with 6% growth for men. In 1950, 5% of men at the prime working age were unemployed. As of last year, 20% were not working, the highest ever recorded. Men still maintain a majority of the highest paid and most powerful occupations, but women are catching them and will soon be passing them if this trend continues. The warning signs for men stretch far beyond their wallets. Men are more distant from a family or their children then they have ever been. The out-of-wedlock birthrate is more than 40% in America. In 1960, only 11% of children in the U.S. lived apart from their fathers. In 2010, that share had risen to 27%. Men are also less religious than ever before. According to Gallup polling, 39% of men reported attending church regularly in 2010, compared to 47% of women. If you don't believe the numbers, just ask young women about men today. You will find them talking about prolonged adolescence and men who refuse to grow up. I've heard too many young women asking, "Where are the decent single men?" There is a maturity deficit among men out there, and men are falling behind. This decline in founding virtues -- work, marriage, and religion -- has caught the eye of social commentators from all corners. In her seminal article, "The End of Men," Hanna Rosin unearthed the unprecedented role reversal that is taking place today. "Man has been the dominant sex since, well, the dawn of mankind. But for the first time in human history, that is changing—and with shocking speed," writes Rosin. The changes in modern labor -- from backs to brains -- have catapulted women to the top of the work force, leaving men in their dust. Hanna Rosin: Are women leaving men behind?
You might also like: A Hindu hell on earth: Families are being torn apart by their desperation to flee persecution in Pakistan Egg white may help lower blood pressure Lotus can generate heat & regulate its temperature like birds, mammals: Study