HOME | STYLE | FAQ | CONTENTS | AUTHOR | ABOUT US | LINK | DL | CHANNEL | CONTACT US | SOCIAL SITES
ALL ARTICLES | SOUTH ASIA | WOMEN RELATED | I NTERNET | PHILOSOPHY |
NEWS | JOKES | QUOTES | VIDEOS |
WEB PAGES
OUR OFFERING
UPLOADED ITEMS
QUESTION * Why are there so many articles on different subjects?
OUR EMAIL kri200@womenspowerbook.org
* Why are there so many accounts on Twitter?
QUESTION
Raise the vol to listen to the lady airing awe @ the SINGLE author encyclopedia
World’s encyclopedic knowledge compacted in your hand
SHARE On Facebook On Twitter On Digg On Google +
BLOGS MODERN WORLD HUB WOMENSPOWER HUB WEB PROMOTION HUB SPORTS POWER HUB
A judge has caused a storm of outrage after he blamed SOCIETY for a schoolboy raping a five year-old girl. The 14 year-old boy was babysitting the girl when he attacked her, a court heard. But Judge Gareth Hawkesworth let him walk free because he said the schoolboy, who regularly accessed hardcore pornography on his laptop, was just being impulsive. The judge told him: "I believe you have become sexualised by your exposure to and the corruption of pornography. Your exposure at such a young age has ended in tragedy. "It was the fault of the world and society." But the judge's decision – and his reasons – caused fury amongst radio phone-in callers. One said: "If a teenager steals a car and crashes it into a bus queue, do you blame the car?" NEXT 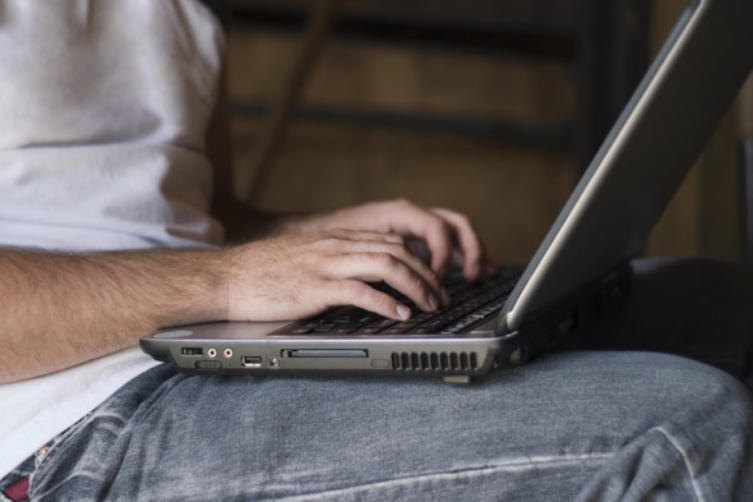 You might also like: A divine deterrent: Populations with a strong belief in Hell have lower crime-rates, according to study Freedom Of Expression: What Should Limit It And What Shouldn't 8 Simple Questions You Won't Believe Science Can't Answer