google.com, pub-2949090015312524, DIRECT, f08c47fec0942fa0 -->
Afterlife exists says top brain surgeon Dr Eben Alexander
Read full article
A prominent scientist who had previously dismissed the possibility of the afterlife says he has reconsidered his belief after experiencing an out of body experience which has convinced him that heaven exists. 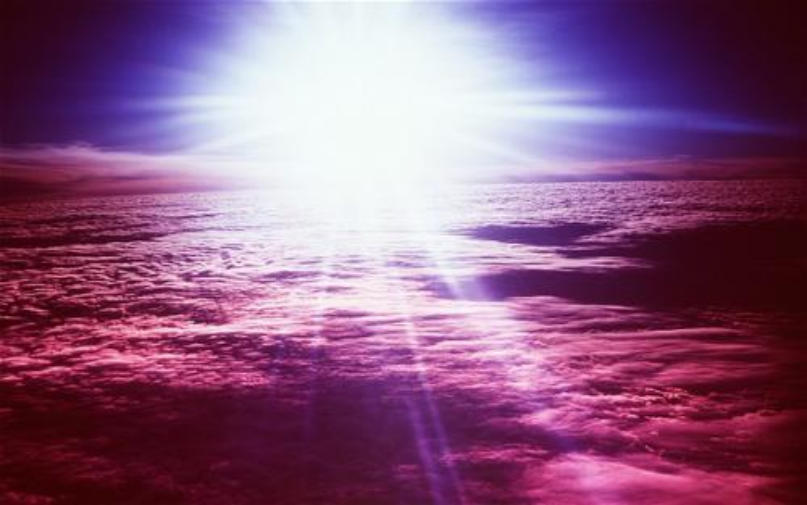 HOME | STYLE | FAQ | CONTENTS | AUTHOR | ABOUT US | LINK | DL | CHANNEL | CONTACT US | SOCIAL SITES
ALL ARTICLES | SOUTH ASIA | WOMEN RELATED | I NTERNET | PHILOSOPHY |
NEWS | JOKES | QUOTES | VIDEOS |
WEB PAGES
OUR OFFERING
UPLOADED ITEMS
QUESTION * Why are there so many articles on different subjects?
OUR EMAIL kri200@womenspowerbook.org
* Why are there so many accounts on Twitter?
QUESTION
Raise the vol to listen to the lady airing awe @ the SINGLE author encyclopedia
World’s encyclopedic knowledge compacted in your hand
SHARE On Facebook On Twitter On Digg On Google +
BLOGS MODERN WORLD HUB WOMENSPOWER HUB WEB PROMOTION HUB SPORTS POWER HUB
Dr Eben Alexander, a Harvard-educated neurosurgeon, fell into a coma for seven days in 2008 after contracting meningitis. During his illness Dr Alexander says that the part of his brain which controls human thought and emotion "shut down" and that he then experienced "something so profound that it gave me a scientific reason to believe in consciousness after death." In an essay for American magazine Newsweek, which he wrote to promote his book Proof of Heaven, Dr Alexander says he was met by a beautiful blue-eyed woman in a "place of clouds, big fluffy pink-white ones" and "shimmering beings". He continues: "Birds? Angels? These words registered later, when I was writing down my recollections. But neither of these words do justice to the beings themselves, which were quite simply different from anything I have known on this planet. They were more advanced. Higher forms." The doctor adds that a "huge and booming like a glorious chant, came down from above, and I wondered if the winged beings were producing it. the sound was palpable and almost material, like a rain that you can feel on your skin but doesn't get you wet." Dr Alexander says he had heard stories from patients who spoke of outer body experiences but had disregarded them as "wishful thinking" but has reconsidered his opinion following his own experience. He added: "I know full well how extraordinary, how frankly unbelievable, all this sounds. Had someone even a doctor told me a story like this in the old days, I would have been quite certain that they were under the spell of some delusion. "But what happened to me was, far from being delusional, as real or more real than any event in my life. That includes my wedding day and the birth of my two sons." He added: "I've spent decades as a neurosurgeon at some of the most prestigous medical institutions in our country. I know that many of my peers hold as I myself did to the theory that the brain, and in particular the cortex, generates consciousness and that we live in a universe devoid of any kind of emotion, much less the unconditional love that I now know God and the universe have toward us. "But that belief, that theory, now lies broken at our feet. What happened to me destroyed it."
You might also like: How Changing Your Breathing Can Change Your Life (INFOGRAPHIC) Another financial crisis around the corner? Soaring debt close to all-time high as cost of living and falling World famous quotations from equally famous personalities