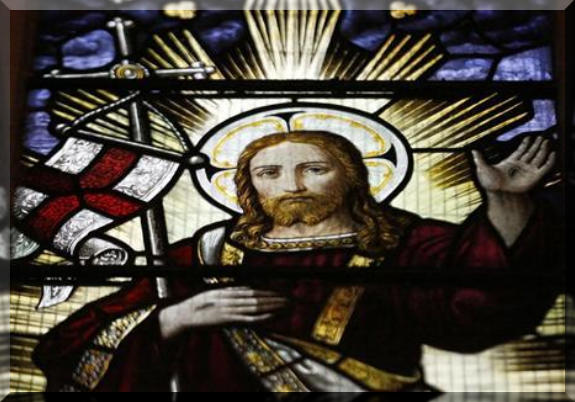 (Reuters) - The number of Christians in England and Wales declined by 13 percent over the past decade, while the non-religious population grew from 15 to 25 percent, the most recent national census has revealed. Christianity remains by far the largest religion in the country, with more than 33 million adherents amongst Britain's 61 million population, but over 14 million people professed to have no religion at all. Despite this fall-off in support, church leaders welcomed the Office of National Statistics' findings. "These results confirm that we remain a faithful nation," said the Reverend Arun Arora, Director of Communications for the Archbishop of Canterbury's Council. But with a near-doubling in those identifying themselves as non-religious, secular commentators too have greeted the census results. "This is a really significant cultural shift. To see such an increase in the non-religious and such a decrease in those reporting themselves as Christian is astounding," said Andrew Copson, Chief Executive of the British Humanist Association. Amidst the overall downturn in attendance, leading church figures remain upbeat. The Archbishop of Canterbury, the most senior cleric of Britain's established Church of England, has said that cathedral congregations have grown over the past few years. At the same time, many individual city churches have seen their congregations expand massively. Even those situated within the sparsely populated streets of London's financial district have reported signs of growth.

HOME | STYLE | FAQ | CONTENTS | AUTHOR | ABOUT US | LINK | DL | CHANNEL | CONTACT US | SOCIAL SITES
ALL ARTICLES | SOUTH ASIA | WOMEN RELATED | I NTERNET | PHILOSOPHY |
NEWS | JOKES | QUOTES | VIDEOS |
WEB PAGES
OUR OFFERING
UPLOADED ITEMS
QUESTION * Why are there so many articles on different subjects?
OUR EMAIL kri200@womenspowerbook.org
* Why are there so many accounts on Twitter?
QUESTION
Raise the vol to listen to the lady airing awe @ the SINGLE author encyclopedia
World’s encyclopedic knowledge compacted in your hand
SHARE On Facebook On Twitter On Digg On Google +
BLOGS MODERN WORLD HUB WOMENSPOWER HUB WEB PROMOTION HUB SPORTS POWER HUB
You might also like: Meet Darknet, the hidden, anonymous underbelly of the searchable Web Fist bump much better for health than handshake: study 50% of Americans Have Gone to Work Hangover