google.com, pub-2949090015312524, DIRECT, f08c47fec0942fa0 -->
Banned adverts of 2012
Full article
Controversial ads are in the news again after Special K is banned for ‘misleading’ consumers in its campaign. But Special K isn’t the only company on the naughty step. We’re only half way through the year and already, these ads have all courted controversy 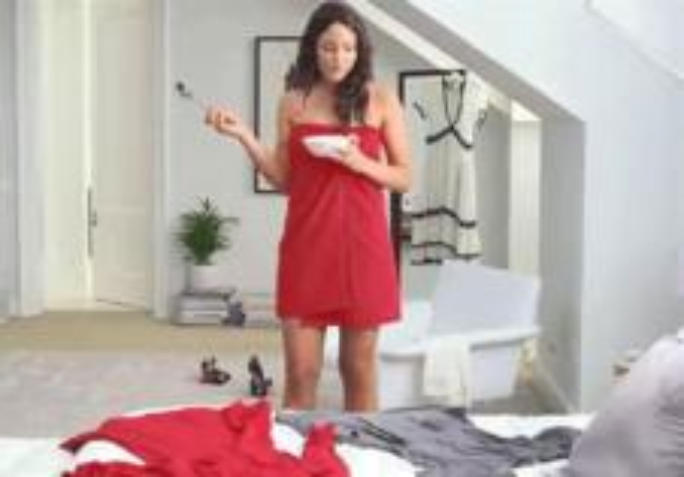 HOME | STYLE | FAQ | CONTENTS | AUTHOR | ABOUT US | LINK | DL | CHANNEL | CONTACT US | SOCIAL SITES
ALL ARTICLES | SOUTH ASIA | WOMEN RELATED | I NTERNET | PHILOSOPHY |
NEWS | JOKES | QUOTES | VIDEOS |
WEB PAGES
OUR OFFERING
UPLOADED ITEMS
QUESTION * Why are there so many articles on different subjects?
OUR EMAIL kri200@womenspowerbook.org
* Why are there so many accounts on Twitter?
QUESTION
Raise the vol to listen to the lady airing awe @ the SINGLE author encyclopedia
World’s encyclopedic knowledge compacted in your hand
SHARE On Facebook On Twitter On Digg On Google +
BLOGS MODERN WORLD HUB WOMENSPOWER HUB WEB PROMOTION HUB SPORTS POWER HUB
We're only half way through 2012 but these controversial adverts have already been banned in the UK. Special K is in hot water after misleading consumers in its recent TV ad campaign. In the ad, viewers watch as a woman pours milk over her Special K cereal. The ad boasts that a bowl of Special K contains just 114 calories – but failed to account for the calories in the milk. [Related article: Special K advert banned over milk] A complaint was made to the Advertising Standards Agency (ASA) that the ad was misleading as it didn’t include the calories in the milk. Manufacturer Kellogg’s argued not everyone has their cereal with milk, with some preferring orange juice or natural yoghurt. But the ASA reprimanded Kellogg’s, banning the ad and insisting Special K clarify whether the calorie count includes milk in future ads.

You might also like: We have truly progressed Well, our behaviour says so The Sexodus: The Men Giving Up On Women And Checking Out Of Society Women beat men in the adultery stakes: Cheating Ladies Cheat More